Making the Case for Cloud-to-Cloud Backup 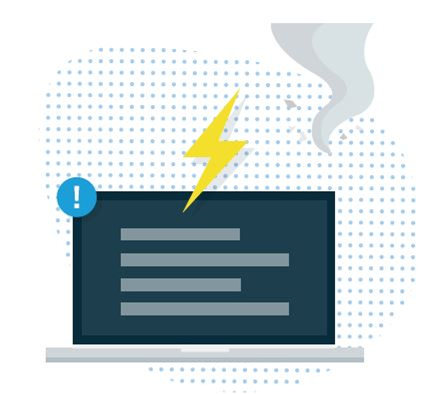 In the information era, data is a foundational element of all businesses. Data is collected, stored, and analyzed allowing businesses to gain a new depth of insight into their customers. With an endless amount of possibilities to grow their business in a smarter, more agile way, this data needs to be available around the clock to ensure the operational success of the business.

Data that once lived in basements and backrooms is being moved to cloud-based servers and SaaS applications. Historically, data backup has always been a key component of any IT strategy – whether it was stored on floppy disks, duplicate servers, or in custom built applications. With this shift to the cloud, backups shouldn’t be taken out of the strategy; rather, it should be re-thought to be more adaptable and cost-effective – the same reason you moved to the cloud in the first place.

But Isn’t The Cloud Already Backed Up?

There is a common misconception that the cloud is backed up. However, while Amazon, Google, and Salesforce all have disaster recovery plans for the data they store on their servers, is that the only way you think you’ll be affected by data loss? It’s more likely that an employee is going to delete something they end up needing two weeks later than all of Google’s servers being destroyed by a tornado. Google and Salesforce both have limited functionality when it comes to getting your data back if it is lost for reasons other than hardware failure or disasters. In fact, Salesforce has a high cost associated with recovering your data and it can take up to 15 days. These applications usually aren’t the responsible party for your data loss, but they aren’t built to protect you against accidental or malicious actions either. In other words, if the data loss is your fault, you’re out of luck in most cases unless you have your own backup solution.

How Can I Lose Data?

Data loss has serious implications for businesses affected. The Cloud Security Alliance listed Data Loss in the top 10 severe threats to cloud security in 2017. For businesses that sustain data loss, statistics show that 60% of those companies will be out of business within 6 months of the disaster.